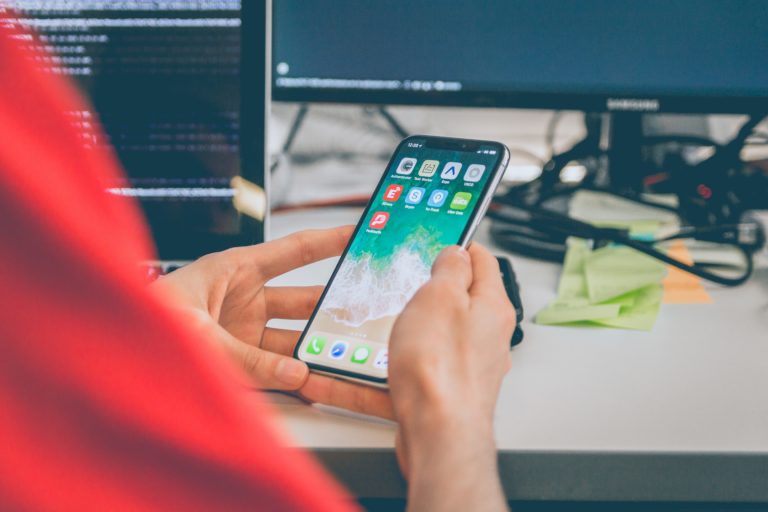 History of SIM card for docomo, au and softbank

For many years, there were three mobile phone carriers in Japan – au, softbank and ntt – and every consumer had to choose a handset from these three, and at that time, the only way to buy a handset was to go to the store of the three carriers and buy a handset sold by that carrier.

This is because the SIM card (Subscriber Identity Module Card) was locked and only the SIM issued by each carrier could be used with the mobile phone sold by that carrier. The cell phone carrier mapped the SIM card with the subscriber’s information and provided communication services. In other words, if you inserted a SIM card from another company, you could not use it. For example, even if you inserted a NTT docomo SIM card into an iPhone bought with SoftBank, you couldn’t make calls or communicate.
Only these three companies had their own network and dominated the mobile phone market.

However, in order to alleviate this oligopoly, 総務省 [SOUMU SHOU] (そうむしょう) “the Ministry of Internal Affairs and Communications”
-Recommended to rent out mobile phone line to an MVNO companies
-Guidelines announced that models released after May 1, 2015 must be able to unlock the SIM lock.
As a result, new mobile phone companies began to enter the MVNO (budget phone) market.

Why is the KAKUYASU SUMAHO (KAKUYASU SIM) cheaper than the big three phone career (docomo, au and softbank)?

First of all, these three companies spend a huge amount of money on advertising and operate physical stores all over Japan. And for many years, they have reigned as the trusted mobile communications company that everyone knows. These three major companies also offered a variety of perks (long term discounts, family discounts, etc.) to keep people from switching other carriers and even gave consumers a unique email address.

Most KAKUYASU SUMAHO companies don’t have physical stores like the big three and sell their phones mainly online. They don’t have TV commercials, so naturally they can offer cheaper services than the big three. Instead, you have to set up your SIM card and understand all the pricing plans and services on your own. You can’t even take the device to the store if it breaks down.

MNP is a system that allows you to use the services of your new mobile phone company without changing your phone number (mobile phone number portability).
* MNP : Mobile Number Portability
* Sometimes MNP is called のりかえ [NORIKAE] 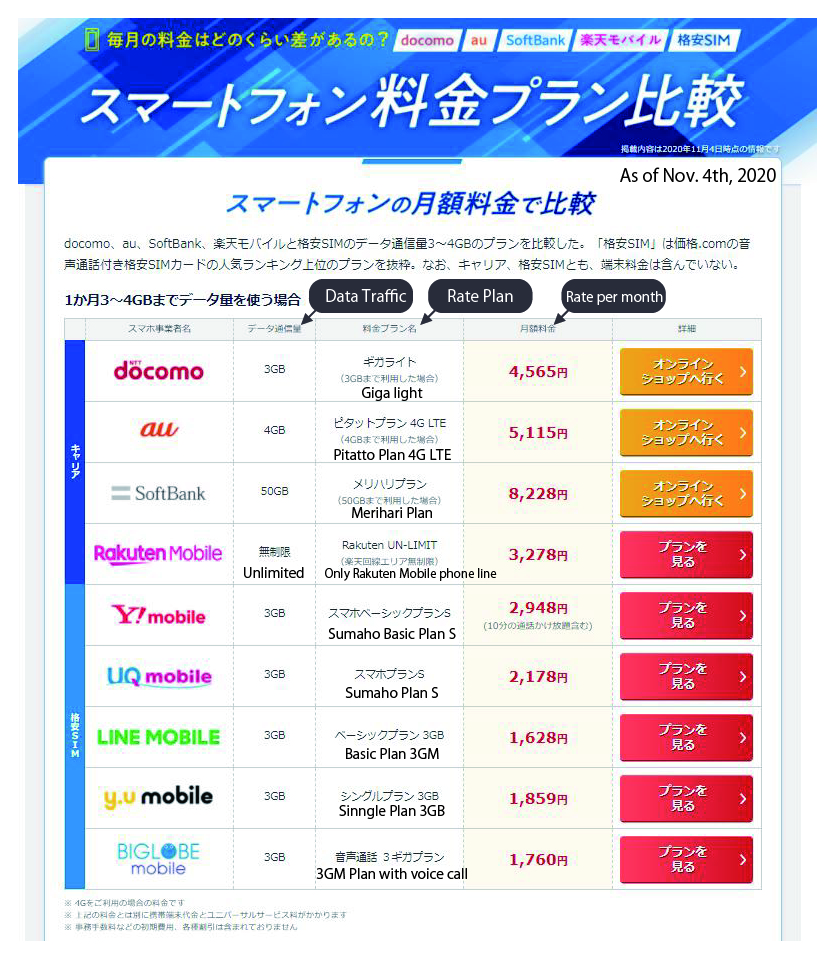